Wanda Cavanagh is a master of traditional techniques whose one-of-a-kind pieces often include the markings left by her tools, which she does “not only to show the process, but to add an adornment, and the personal touch of the maker.”

Cavanagh hails from Poland, where she studied literature at Silesian and Warsaw Universities before going on to travel in Italy, live for years in Canada, and eventually land at The School for Visual Arts in New York City.

A painter and designer, she learned how to make jewelry with metal smithing mentors, many of whom had trained at the prestigious School of Design in Pforzheim, Germany.

Cavanagh lives in the countryside near Santa Fe, where she puts her traditional techniques toward contemporary designs. 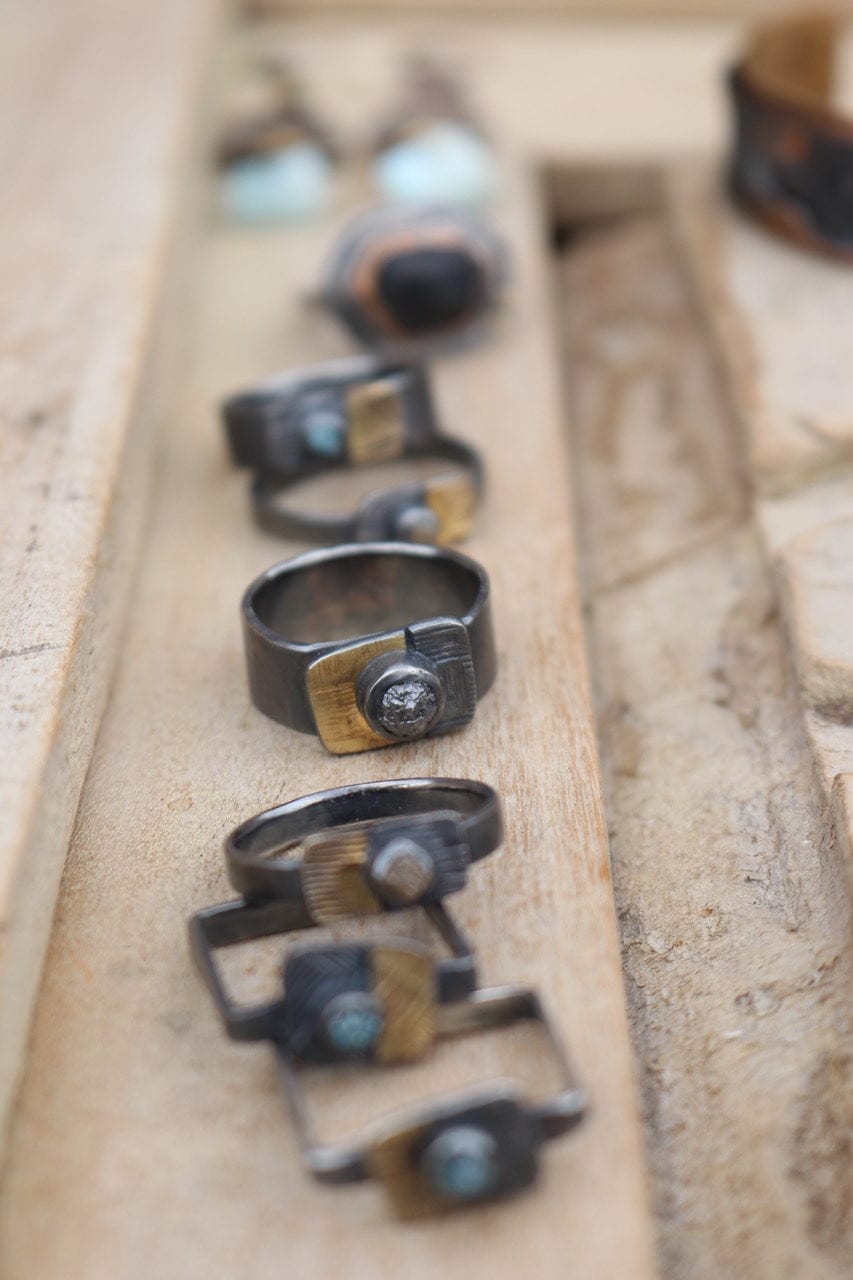 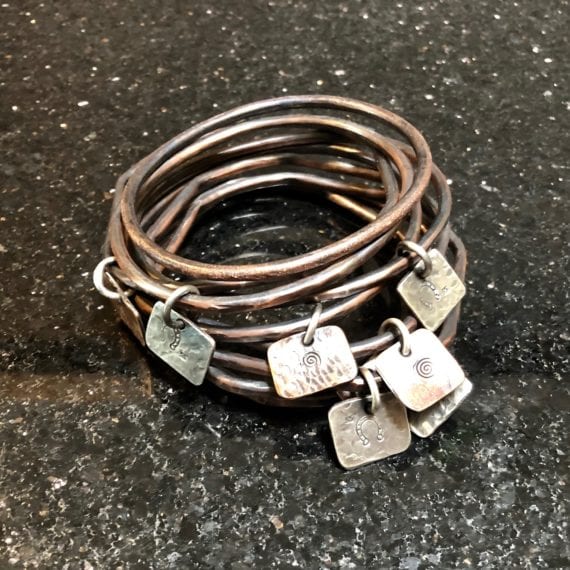 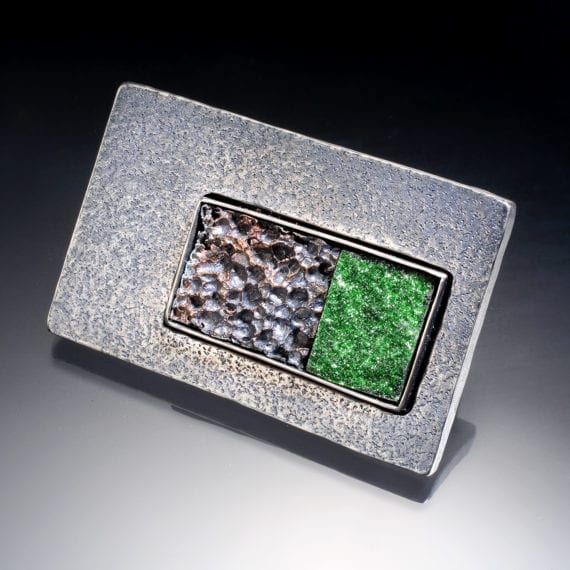 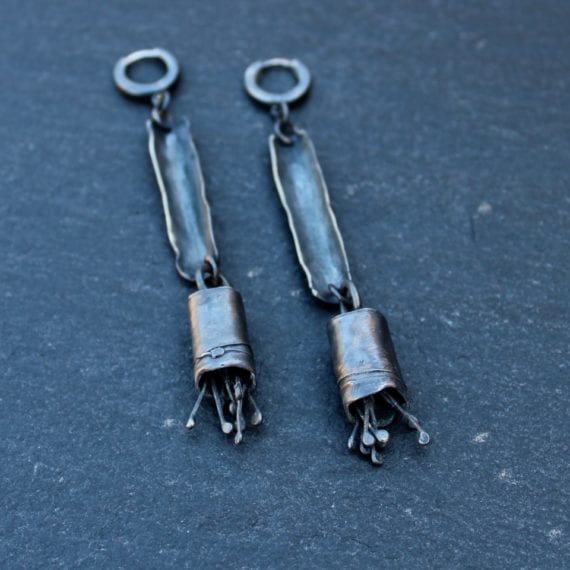 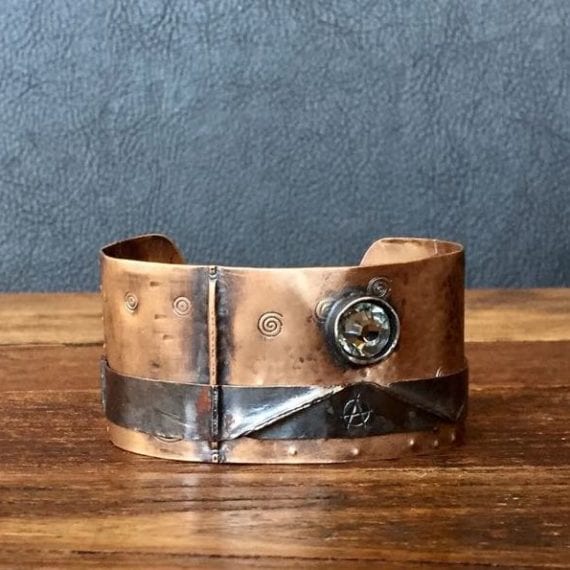 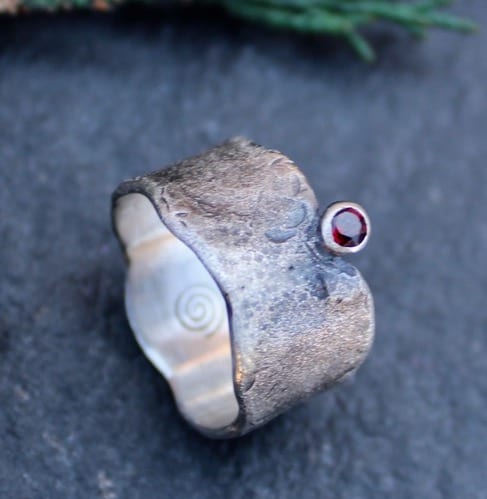 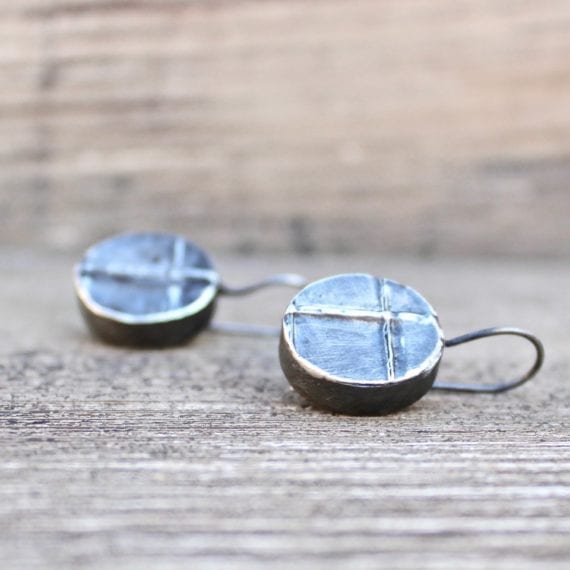 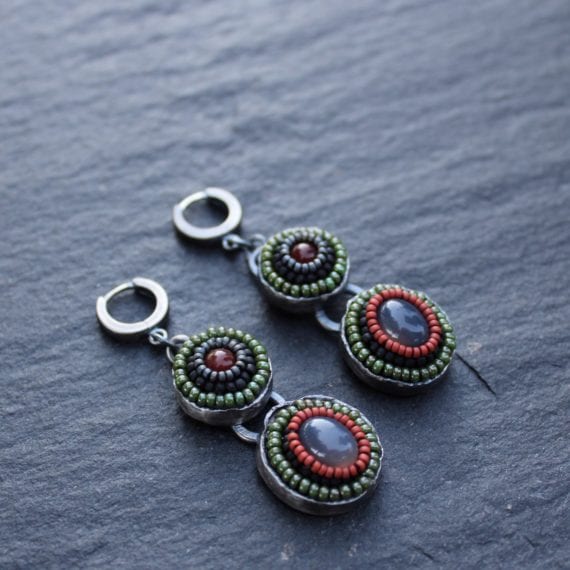 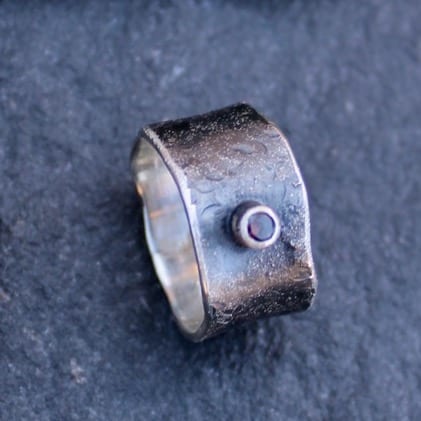 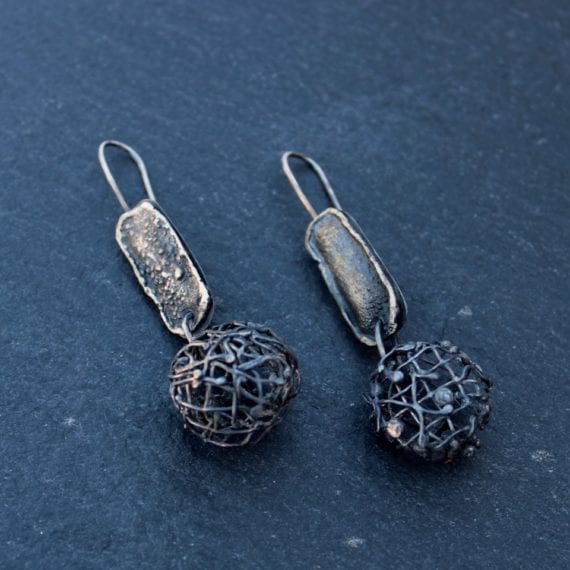 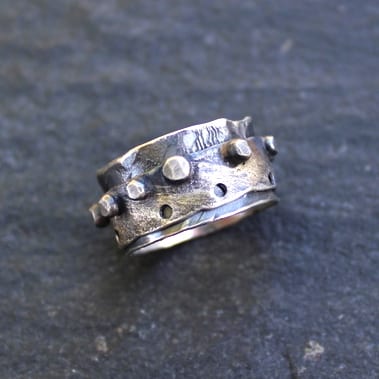 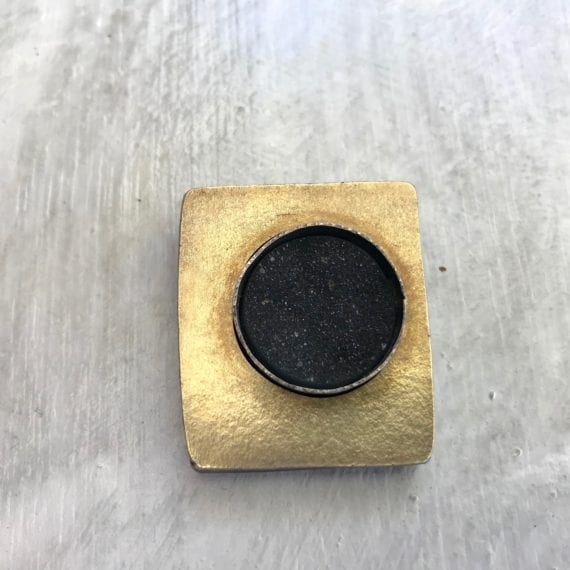